The next generation of Patternodes, Patternodes 3, is now in beta testing. There's no set release date set yet, but it will probably be early 2022. You can download and purchase the current version here Patternodes 2.

Some new features planned in Patternodes 3: 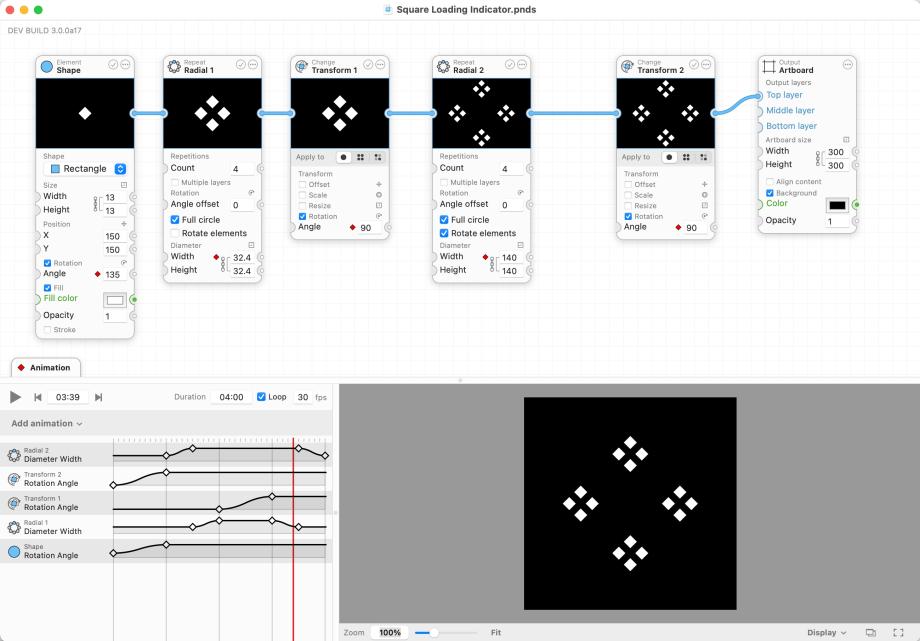 
Patternodes 3 requires macOS 10.14 or later.
All this information is subject to change, and more new features and information will be added here as development continues. As it's still early in the process, this is a good time to submit your ideas or feedback if you want to influence the development process.

You can take part and vote for different ideas for the future development of Patternodes, or submit your own, here: Patternodes development feature feedback


Release notification
If you want to be notified when Patternodes 3 is released, use the form below to submit your name and e-mail. This information will only be stored and used for this one e-mail release notification and will be deleted after that.

Beta testing
If you're interested in helping out as a beta tester you can check the beta testing box. If you do this you'll be notified when there is a beta build ready for testing and you'll get a beta testing license code. If you complete the testing and report back, this will be converted to a full license when Patternodes 3 is released, so you'll get the new version for free.

Sign up for release notification or to be a beta tester using the field below. 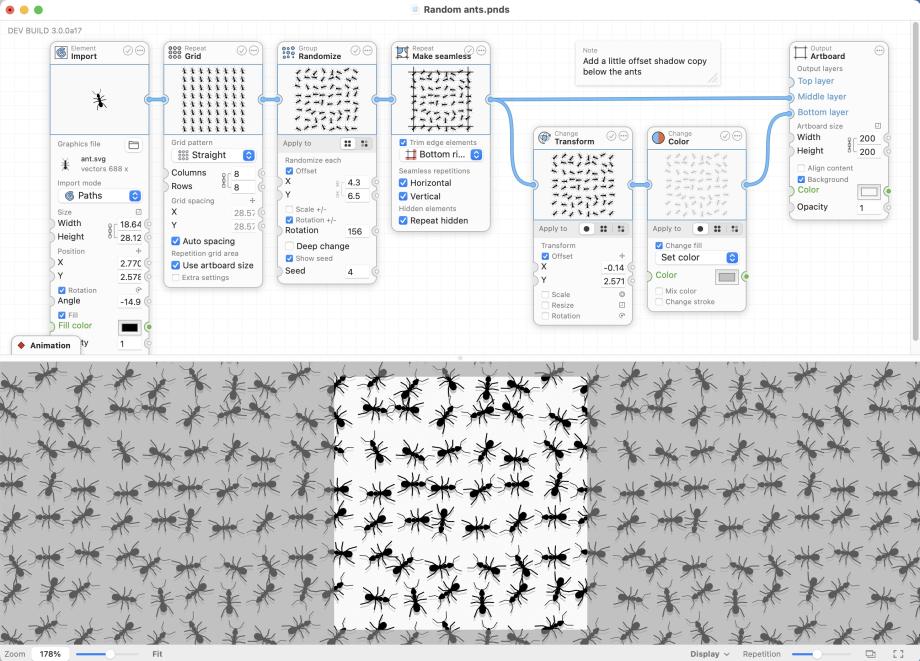