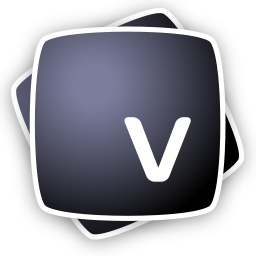 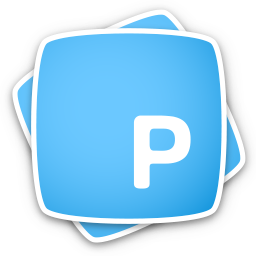 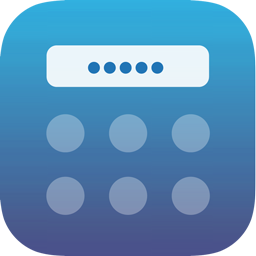 The pattern creation and animation app Patternodes has been updated again. This time mostly a bunch of smaller tweaks and improvements.

A new update for the vector graphics pattern and animation tool Patternodes 2 is now available for download. This new updates brings some new features and improvements to the Text node and Clipping mask node, as well as numerous other small fixes and improvements.

A new update for Patternodes 2 is now available for download. This is a smaller update that primarily improves artboard layer management and node reference, but it also fixes some interface issues on macOS 10.13. 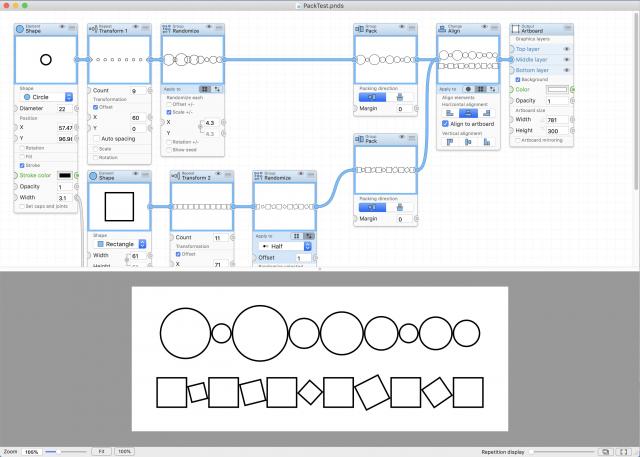 Another update for Patternodes 2 is now available for download. This version add two new nodes, Distribute and Pack, to let you work with spacing for elements in a group. For example useful if you first want to to some controlled randomizing of the lements, and then space the elements in a controlled way based on their new positions or sizes. Along with this the update also brings another set of fixes and improvements to various other areas of the application. Enjoy! 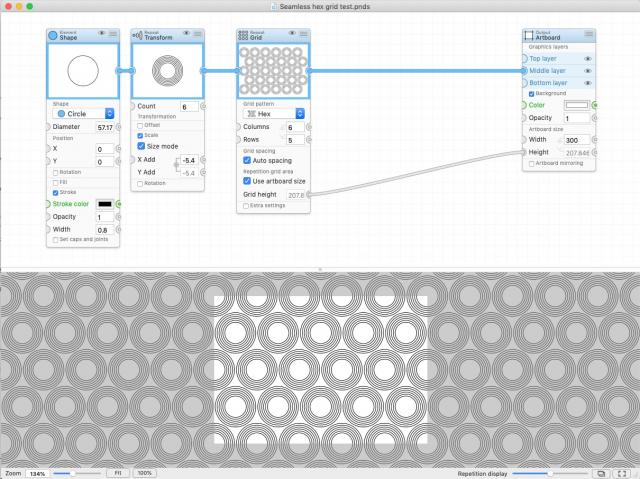 Patternodes 2 has been updated and the new version is now available for download. This version adds a couple of small improvements, but mainly fixes a couple or bugs and problems related to importing and pasting in graphics from other apps to use in Patternodes. 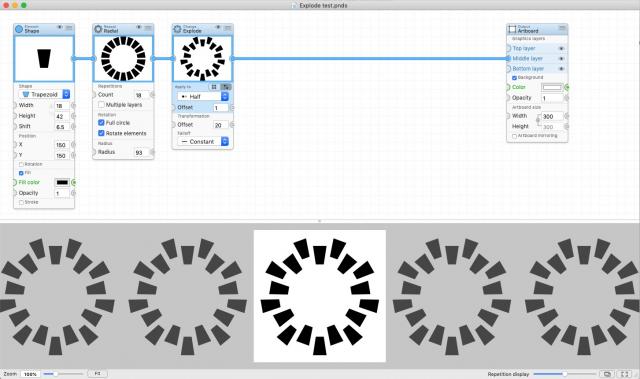 Another update of Patternodes 2 is now available for download. This version adds a new group Explode node, that makes it easy to move group elements in relation to their center (pivot), and greatly improves the inline warning messages interface to make it easier to understand when something is going wrong and how to fix it. 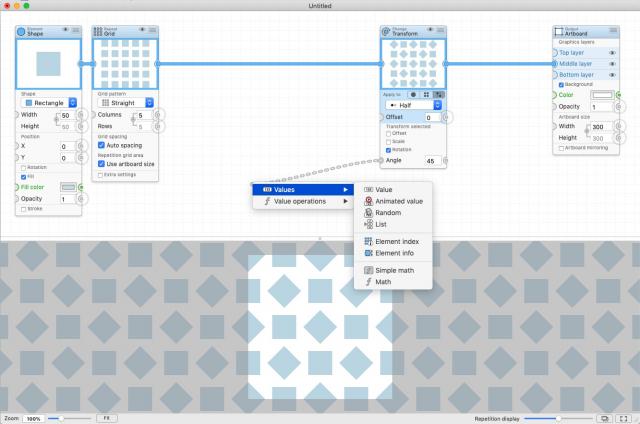 Another update of Patternodes 2 is now available for download, with further bug fixes and focus on usability improvements and expanding the dynamic elements and parameters features.

Most noticable is the new way you can quickly add new nodes connected to a parameter by simply dragging out a connection from the parameter and letting go in the editor. This will then let you select a new node to add, connected to the parameter. For example, it makes it very easy to say a parameter should be controlled by an animated or random value.

For more advanced users this update also makes some changes to how repeaters apply their spacing and transofrmations parameters, making it possible to use dynamic values to change the spacing based on for example row or repeater index.